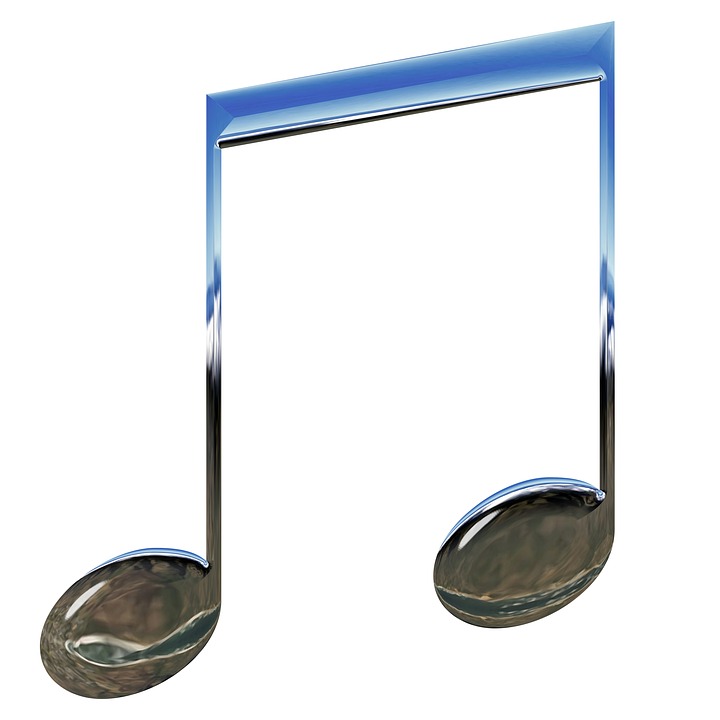 As confirmed by Apple WDDC on the 6th of june 2017, Apple has 27 million Subscibers

Apple Music has confirmed that its paying subscriber base has now topped 27m people – with an encouraging 7m signing up over the past half-year.

That marks the fastest six-month growth period in the platform’s short history, aside from its initial launch phase in the back end of 2015.

The 7m net subs added since then beats the 5m subs Apple added in both the January-June and June-December periods of last year.

On average, over the past six months, Apple Music has added an average net subscriber base of 1.2m per month.

That’s impressive – but slightly less so than the latest equivalent growth stats out of Spotify.

Daniel Ek’s company announced it had surpassed 50m subscribers in early March this year – up by 10m in less than six months.

The Swedish streamer’s previous subs confirmation came in at 40m in mid-September 2016.

That means across the five-and-a-half months between Spotify’s 40m and 50mconfirmations, its subs base grew by 1.8m per month on average.

(Spotify’s percentage growth during this period, at 25%, is naturally smaller than Apple Music’s latest of 35%, coming as it does off a larger base of subs.)

Going off these numbers, you’d expect Spotify’s subs base to have reached 55m by now (ie. 5m added in the three months since March). The good news for Apple Music: its percentage share of total subs across the two services is gaining.

With 27m to its name right now, and accepting that Spotify has approximately 55m, Apple would take a 33% share of all subscriptions across both platforms.

Apple can also point out that it took Spotify more than seven years from launch to reach 27m subs.

It’s taken Apple less than two – bolstered, of course, by the billion-plus iOS devices in the world. Here’s another angle on things.

Ever since Universal Music Group boss Sir Lucian Grainge banned windowed album exclusives on Apple Music amongst his labels, such deals across the industry have become very rare.

Grainge’s decision seemed to have been at least partly prompted by Frank Ocean’s double-Apple-exclusive release of LPs Endless and Blonde in late August last year – pretty much the last blockbuster release affected by the strategy.

The period between Apple’s 20m and 27m subs confirmation therfore represents the first full six months whereby it hasn’t relied on such artist exclusives to drive subscriptions… and yet it’s growing faster than ever.

“WE TRIED [ARTIST EXCLUSIVES]. WE’LL STILL DO SOME STUFF WITH THE OCCASIONAL ARTIST. THE LABELS DON’T SEEM TO LIKE IT AND ULTIMATELY IT’S THEIR CONTENT.”

Apple’s biggest artist exclusive to date was the two-week window it secured for the release of Drake’s Views in April last year.

Drake’s latest ‘playlist’, however – More Life, released in March this year – was issued across all streaming services simultaneously.

In an interview with MBW last month, Apple Music boss Jimmy Iovine said: “We tried [artist exclusives]. We’ll still do some stuff with the occasional artist. The labels don’t seem to like it and ultimately it’s their content.”

He added: “But we’re doing exclusive video content now, and putting a lot of money into that.”

Clearly, when it comes to attracting new music streaming customers, Apple is now thinking beyond just locking down artist exclusive releases – and it’s not doing its market performance any harm at all.