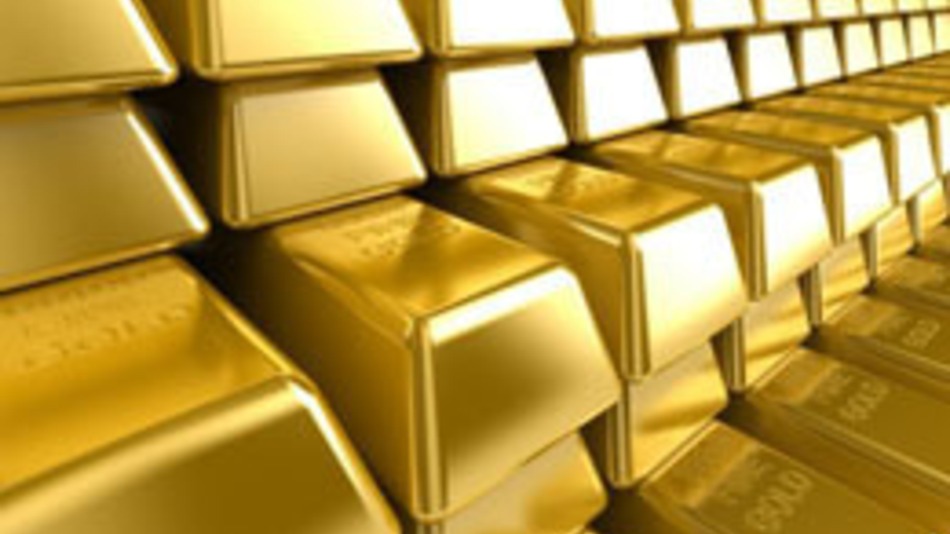 Like every average law student, I was guided with a walking stick to the field of law because I was a talkative, a very poor student in maths and had excellent literary analytics skills. I was quickly jolted to reality to understand that law was so general and almost practicable by every lay man only difference is that I actually passed through law school. As glamorous and highly conservative the respected profession is, it is disappointing to note that the profession is suffering from and old age problem of inflexibility and dogmatic process of attending to real life issues and fulfilling the basics of a career “Financial Stability”

As a staunch subscriber to the sociological jurisprudence, law is to function as an apt social engineer and constantly abreast of the current development of the society in essence law should not be retrogressive.  As Sternberg says, “The science of law must never lose contact with the present” in lieu of this, I am a supporter and flag bearer of the theory of career specialization in the legal industry. The common practice of general practice has proven in the 21st century as ineffective resource management as well as redundant career practice.

A blossoming industry on a global scale seeing many of its stakeholders with enviable wealth profiles. With the aggressive Africa uprising campaign and globalization invasion into Africa, sports which has proven timelessly to be a bedrock of cultural exportation and unifying activity, sports and its regulations have been at the center of discussion in various global gatherings. It is however imperative that representations both on local and global level are taken seriously and with potential positioning angle. Under this specialization, lawyers would be involved in sports governing bodies, sports rights, ethics and regulations, sports dispute panel, data protection management, Intellectual property in sports etc.

An explosion in the entertainment industry in the 2000s era is similar to the intoxicating oil boom era in Nigeria. The potential embedded in this industry is so imminent to the extent that a fraction of this industry was listed as a contribution to the Gross domestic product in the last rebasement and seen as a multibillion naira industry. As a fervent practitioner in this industry, with the evident problem of structures and accountability, the industry is a ready made market for export and exploitation for the Nigerian economy. I strongly opine that this industry needs express incubation of specialized lawyers to help the industry take the quantum leap into a competing industry on a global scale. The evolving media industry with special oculus eye on digital media and the evolving social media penetration, begins to contravene the traditional tort laws of privacy, defamation, libel etc which rapidly is becoming of concern on a global level.

The growing global market space called the internet has made the world truly a global village as envisaged by philosophers. This space is called the internet. Like every regular traditional market and industry, regulations and policies are extremely needed. Even though as a country, we are lagging behind in the regulation, entry and exit system, protection of our cyberspace, it poses as potential opportunities for lawyers to create a niche for themselves. Specialization in this area would see its student understanding modules such as data management and privacy, cyber crime and surveillance, cloud computing and law, internet governance amongst others. It would be quite foolish for the average legal officer of any company not to be fully abreast of the happenings in this space as it affects every aspect of your clients business. Career opportunities in this specialization includes, forensic cybercrime expert, forensic digital evidence analyst (EFFC affiliate) etc

Where revenue and profit is being generated, it is only trite that an effective tax system is in place to monitor societal development. In the wake of recent restructuring especially in a commercial hub like Lagos, the ignored revenue option for government as rapidly become a much needed expertise service. The need for tax expertise amongst lawyers as becomes imperative in the current economy restructuring in the country especially with the surge in international participation in our economy. Taxation is an effective instrument to ensure revenue repatriation as well as development of strategic industries in the economy.

The traditional system of dispute resolution which is court system is slowly being dispensed with and the concept of out of court settlement is largely being encouraged by the courts. One of the profound steps to incorporating this dispute resolution system is enshrined in the Lagos state high court rules where it is mandatory for alternative dispute resolutions have been explored before coming to courts.

It’s just extremely functional for every lawyer to have a certification in dispute resolutions such as mediation, arbitration etc.

Other areas of specializations worthy of note include environmental law, medical law, and immigration law.

Dear law students and young lawyers its time to wake up and explore the potential mines of specializations in law. 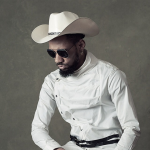