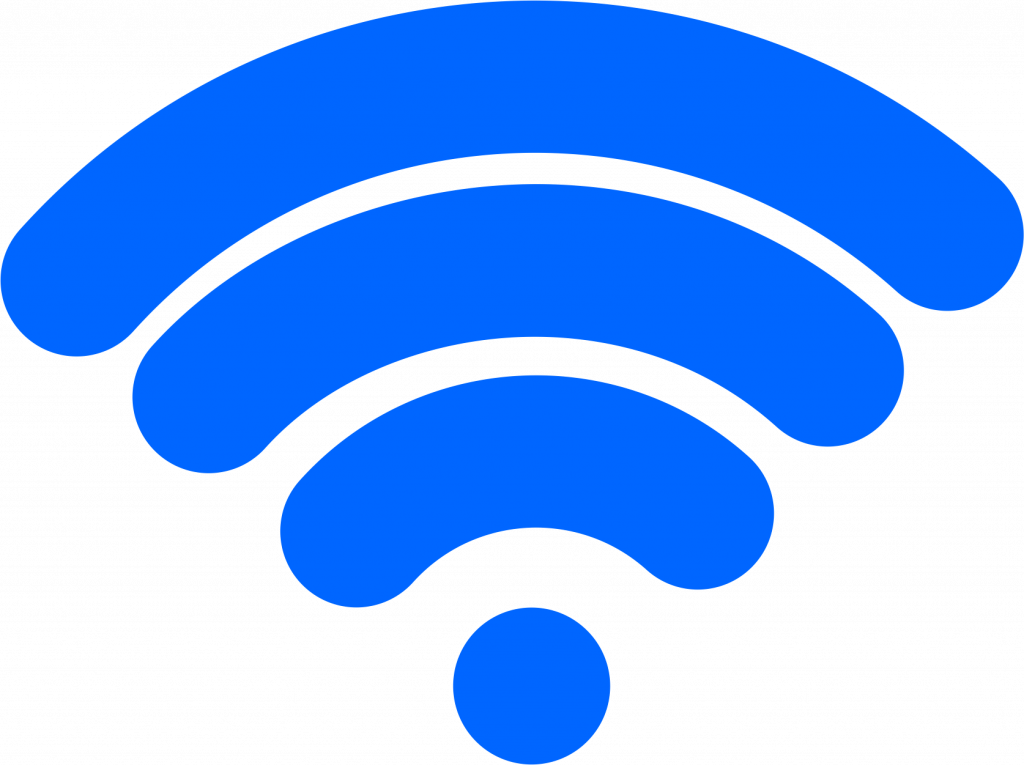 In New Delhi: A super-fast alternative to WiFi known as ‘LiFi’ has just been tested in the real world and has been proven capable of sending data at up to 224 GB per second and has the potential to revolutionize internet usage. Which means you can download 18 movies of 1.5 GB each second.

LiFi, or light fidelity, is now moving to trials in the real world, with office tests in Tallin, Estonia achieving speeds of 1 GB per second. Which makes it 100-times faster than current Wi-Fi technologies. 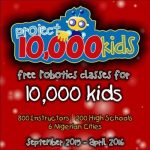 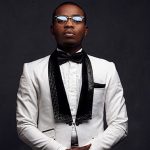