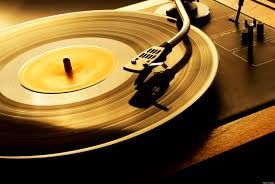 Sony Music has announced plans to press its own vinyl releases for the first time since 1989.

The move has been made by Sony Music Entertainment Japan (SMEJ) in Tokyo, which operates independently of its New York-based sister company.

SMEJ plans to start manufacturing vinyl at its in-house production facility by March next year.

The product will be pressed at a factory just south-west of Tokyo, run by a subsidiary of SMEJ.

Japan was the world’s second-biggest recorded music territory overall, generating $2.8bn for labels and artists – up 1.1% on 2015.