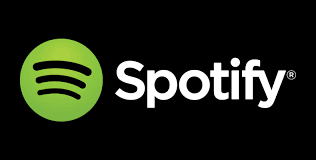 This deal clears the way for Spotify to enter the public stock markets via an IPO or a direct listing.

Ole Obermann, Chief Digital Officer, WMG, commented on the renewed partnership with Spotify: “It’s taken us a while to get here, but it’s been worth it, as we’ve arrived at a balanced set of future-focused deal terms. Together with Spotify, we’ve found inventive ways to reinforce the value of music, create additional benefits for artists, and excite their fans all over the world. Even with the current pace of growth, there’s still so much potential for music subscription to reach new audiences and territories.”